First of all, social media is old. It just used to be called ‘listening to your audience’ but we seem to have adopted the buzzword for anything and everything involving online communication with consumers.

But, if a client asked you to create the ultimate Social Media experience, what would you do? With no boundaries, no brand payoff, no products to push. With a clean slate and a completely open brief, you could do pretty much anything. And that’s exactly when the problems arise.

Creating something cool that everybody wants to use and talk about is not actually that easy. You could set out to solve a specific problem, or maybe solve a lot of problems at once. Entertainment is always a good bet, as are cheesy pranks and fake events. But as we all know, one-off’s fade away and are forgotten about within a matter of days (if not hours).

Before you know it, your seemingly open brief suddenly develops certain restrictions all by itself. By nature, a brief has to be easy to understand and digest; after all, its main purpose is to give people direction. Adding a theme, setting the guidelines, demanding longevity and before you know it, your once blank page has morphed into a normal brief like any other. And that’s not necessarily a bad thing. If you have a puzzle to solve, you start with the outside and work your way in to the centre pieces. But what if you can just start with the centre pieces and see where it ends? It could be that the idea no longer requires a border or boundary to contain it.

Online campaigns have a big advantage in that it’s geared-up to reach masses of people. If the idea is first rate, there’s a good chance that more people would like to see it, talk about it and help out. And it’s that ‘helping out’ part that is especially crucial to an online campaign’s success. It enables you to make the initial spark of something cool and then see it take off like a rocket. A good idea inspires people to turn that first spark into something great. Something they will definitely want to tell their friends about, because then they can then lay claim to some of its success. That recognition and being part of the buzz is their reward.

Only once in a blue moon will you get a brief from a client who is actually willing to enable an idea and let people run with it – relinquishing total control is not that easy. Knowing that people will not only take your idea forward but also take your brand with them is a risk. A highly rewarding risk. 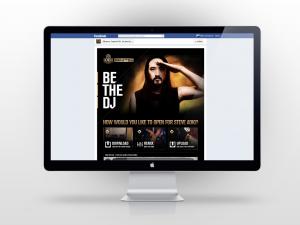 Be the DJ - Steve Aoki 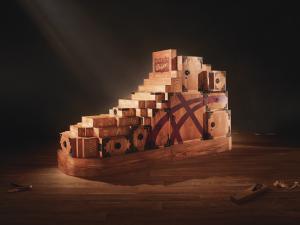 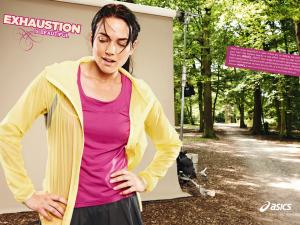 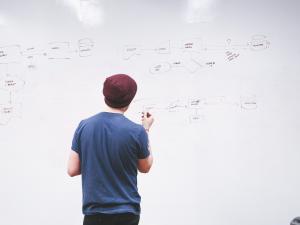 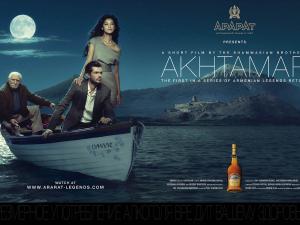