I want this App

App developers face one very big problem… They do not know whether the app they are developing is going to be wanted. All that time invested, for an unknown return. And it doesn’t matter how well scripted the app is, how cool the interface is, how snappy the name of the app is. If there’s no-one dying to use it, play it, or share it with their friends, it will not sell.

The key challenge was to motivate developers to launch their apps in the Intel AppUp store and close the app-gap for Intel netbooks. Our approach was to engage consumers in the process and give both the developers and end-users a stake in the development.

Project was shelved after AppUp budgets were cut

On IwantthisApp.com developers can connect with end-users. We enable people to upload ideas for apps, and then engage the public to vote for the ones they want most. Developers see which ideas are most popular, and build apps based upon them.

When a developer finds a promising idea on the site, he marks his interest in developing it. If more than one developer marks their interest. they can either each separately build an app, or work together using a code- sharing platform on the site.

To give the public an extra incentive to submit ideas, apart from the need for a particular app, each 'idea- creator' will get partial credit for the app and a small percentage of the revenue. Next to the online IwantthisApp platform we also created a full activation and PR campaign with App Schools, App Awards and PR Stunts

Check out some visuals 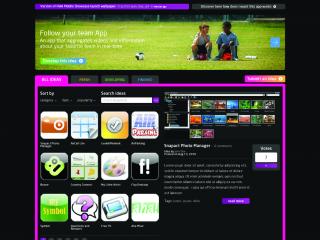 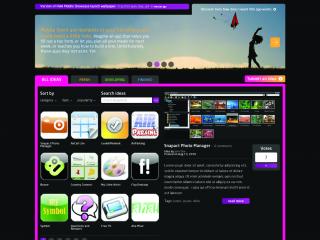 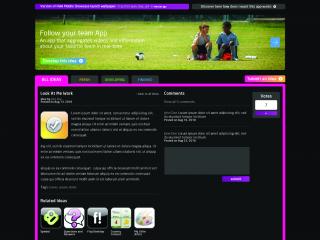 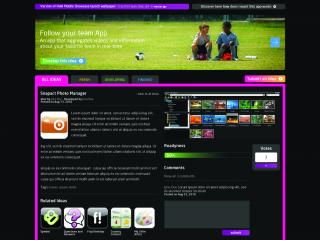 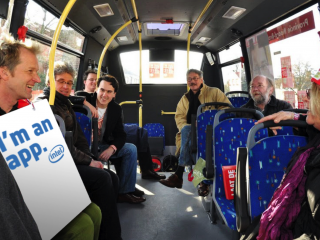 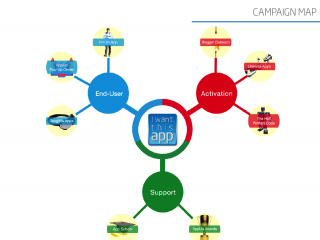 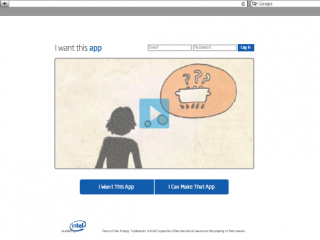 Feel free to share and send me some indirect kudos!